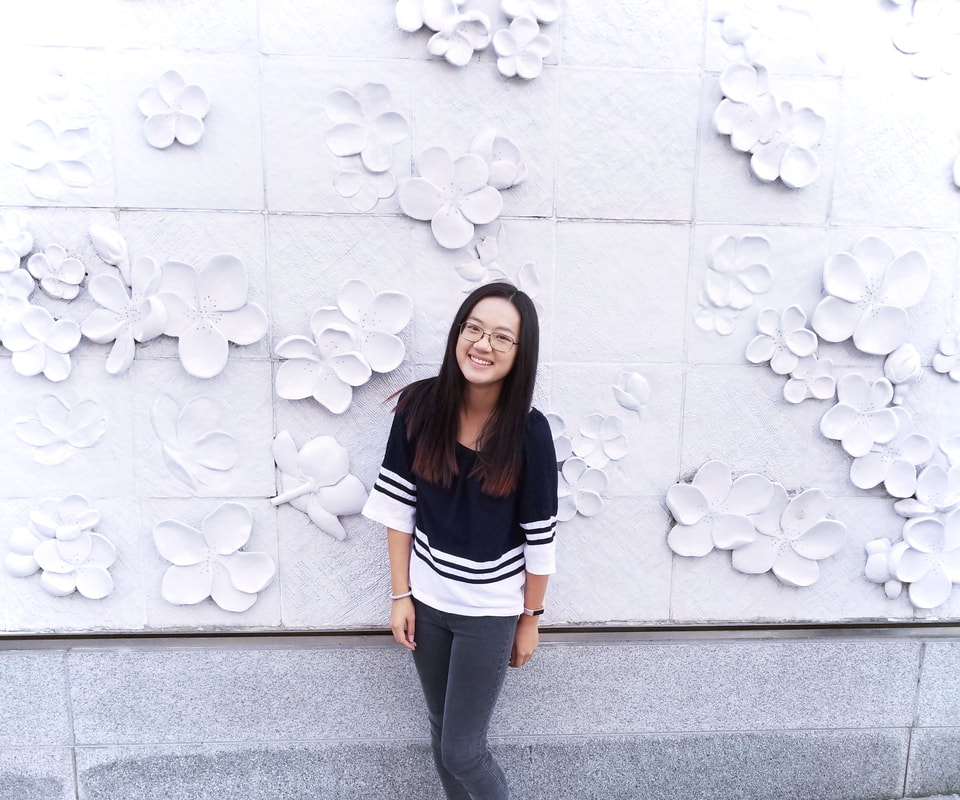 For my birthday, I celebrated by eating brunch with my friends and going to a noraebang (karaoke). Later, they surprised me with a cake and some gifts!

Half of a semester is now gone, and, in the blink of an eye, another year has passed and I have now entered my twenties. I’m still in disbelief that I can now tell people that “I’m in my 20s!” Gah! It makes me sound so much older 😀 Looking back, I am extremely grateful for the numerous opportunities that I have been blessed with, from studying at Macalester to spending a semester in Seoul. None of this would have happened without the sacrifices that my family has made and the wonderful people that I have met throughout my life journey. For my 20s, I hope to become someone who is more well-traveled, more curious about the world, and who still loves to engage in intellectual discussions about politics.
In all honesty, I still haven’t accepted the fact that I’m studying abroad right now. While many people assumed that I chose South Korea because of my passion for Korean entertainment, I actually don’t really follow Korean entertainment as closely anymore. Read my previous post for my earlier thoughts on choosing Ewha. Ultimately, I wanted to learn about East Asia from East Asian scholars; I was/am curious about their thoughts on Western academic writing on East Asia and wanted to see the contrast between the two perspectives.
On another note, I feel like I am being graded easier than other students because I’m here as an exchange student who’s in Korea for the experience, which is true according to some of my professors. However, as a student, it feels weird for me not to be holed up inside the library at least 20 hours a week. (Did you know that I have never set foot inside Ewha’s central library?) On the other hand, I’m grateful for the extra time to explore the city. Aside from homework and projects, I’m trying to keep myself busy on the weekends and sometimes even weeknights, crossing bucket list items off of my list. 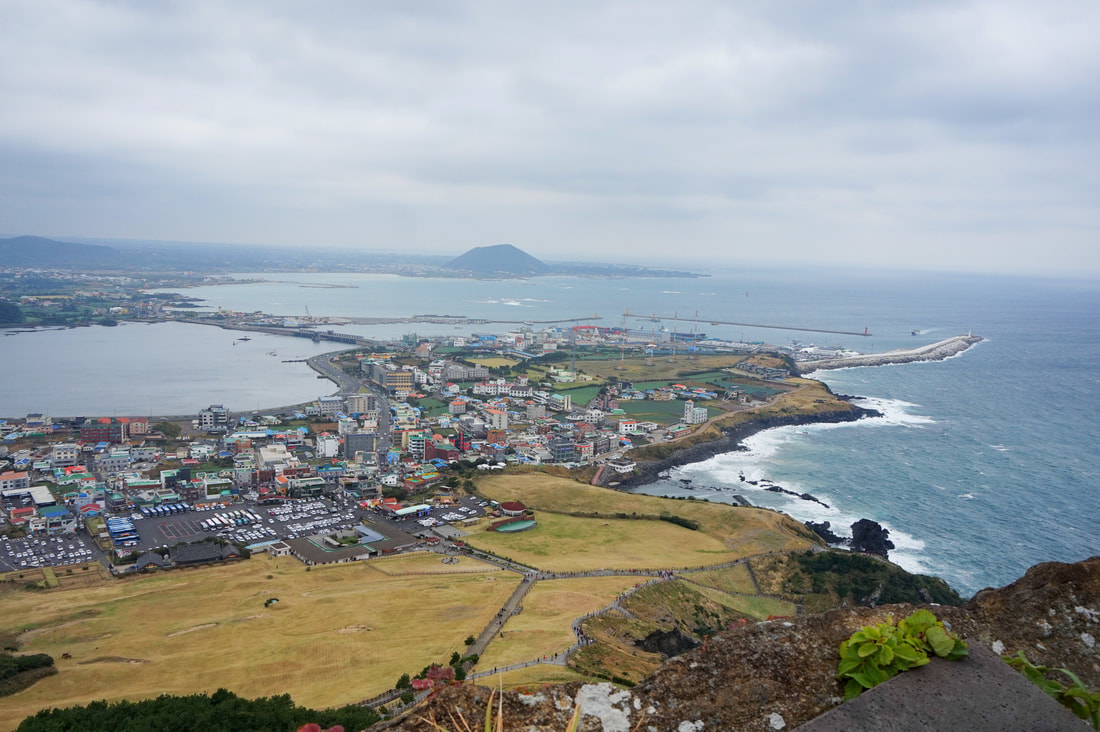 Unfortunately, it was very cloudy that Saturday, so we couldn’t see far from the top of the peak. 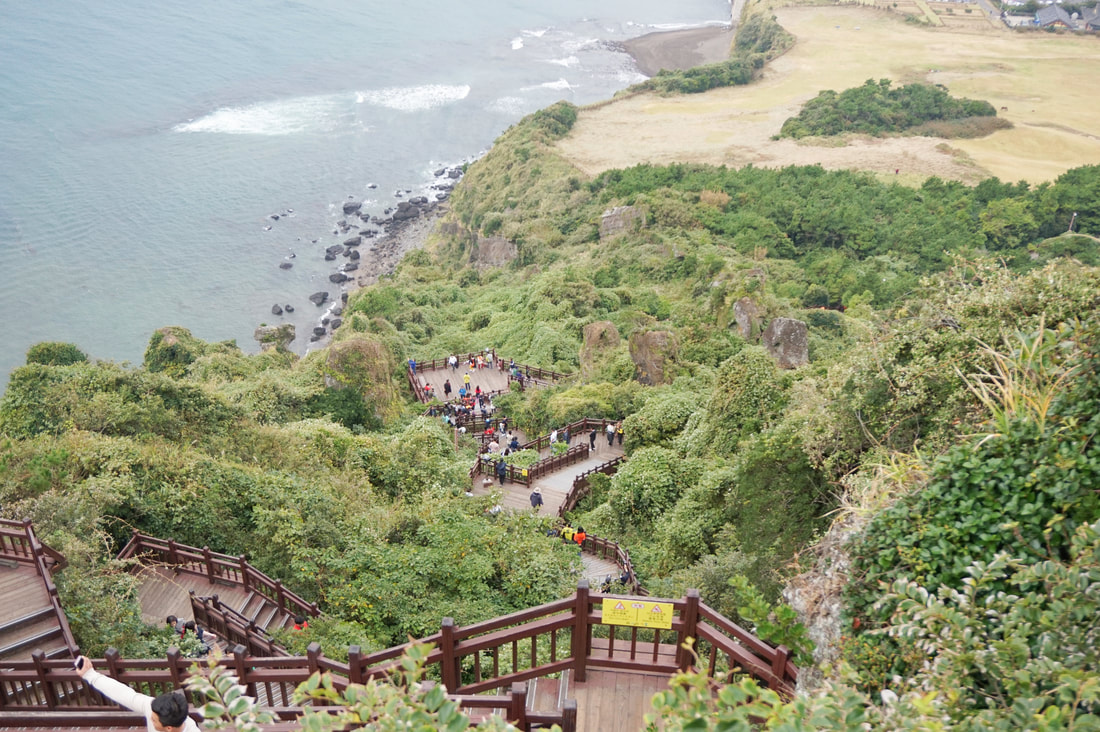 To reach the top of the peak, these are the stairs that you need to climb. 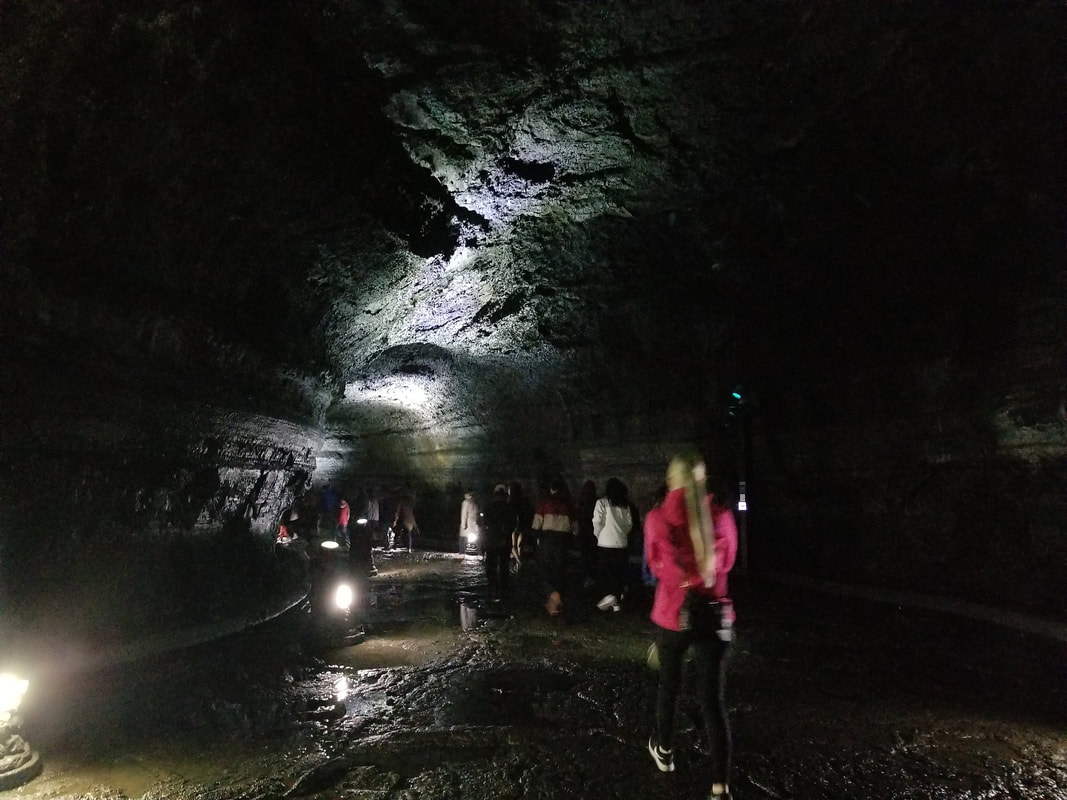 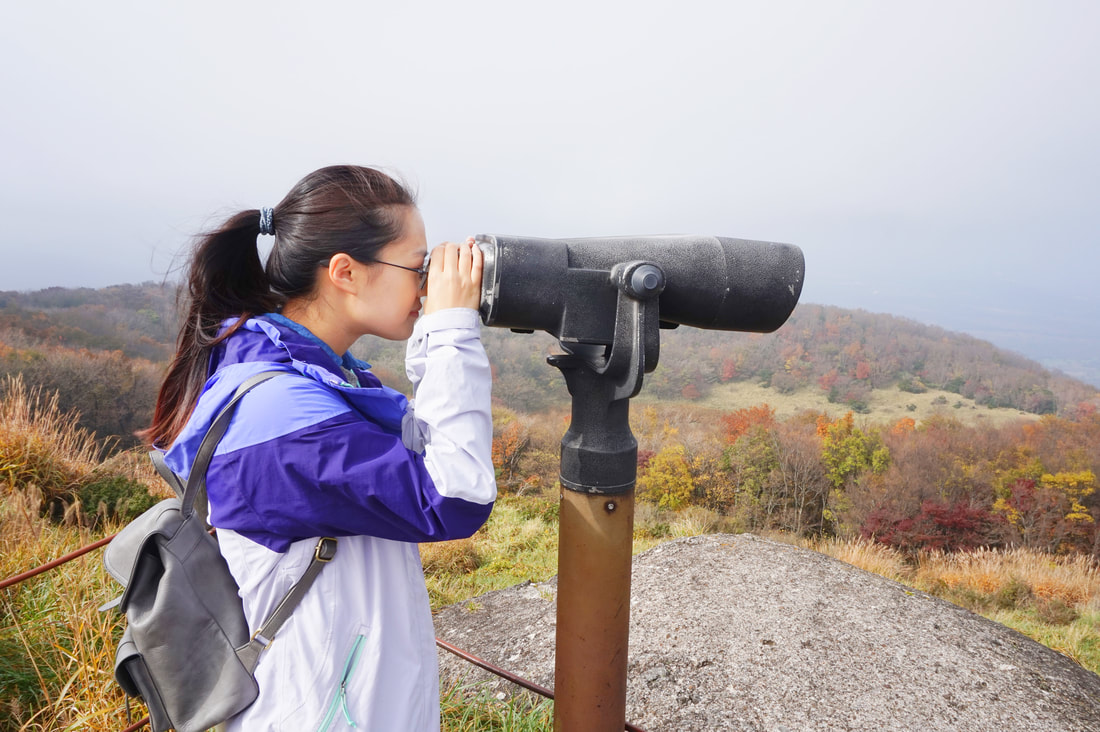 At the top of Eoseungsaenak Oreum inside Mt. Halla National Park 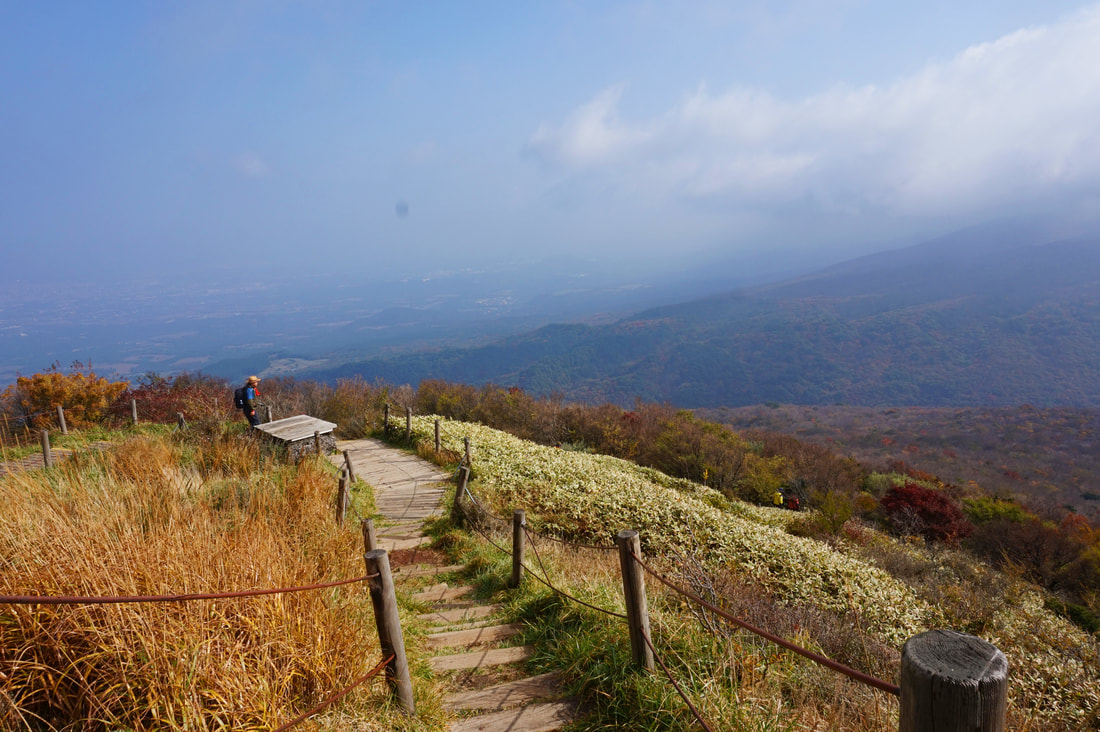 The sun came out briefly and parted the clouds so that I was able to capture this photo before everything was covered in white mist again.

Being physically away from Macalester and my friends has made me realize how much I value the people I surround myself with. I haven’t realized how academically rigorous Macalester was and I didn’t realize that studying nearly 30 hours a week on top of class was abnormal in comparison to students at other schools. I have also learned to appreciate my Macalester professors even more. They go above and beyond to help students learn and even make sure that we’re staying on top of everything in other aspects of our lives.

Talking about people and friends, I think I will get an earful if I don’t mention my closest friend, Jennifer, in this blog post. As same-aged friends, I can honestly say that Jennifer has been my cheerleader, roommate, sister, and partner-in-crime at Mac. We have been inseparable since week 2 of our first year at Macalester, and having a 14-hour time difference has made me appreciate my friendship with Jennifer even more (we Skyped almost daily our first summer apart). Our check-in meetings (now via video chat) have been extremely helpful in dealing with our problems at school and in our social lives. Yes, we get annoyed at each other and PMS gets the best of us too, but at the end of the day, we’re just sisters from different mothers. (Although tbh, Jennifer’s mom is basically my second mom.) 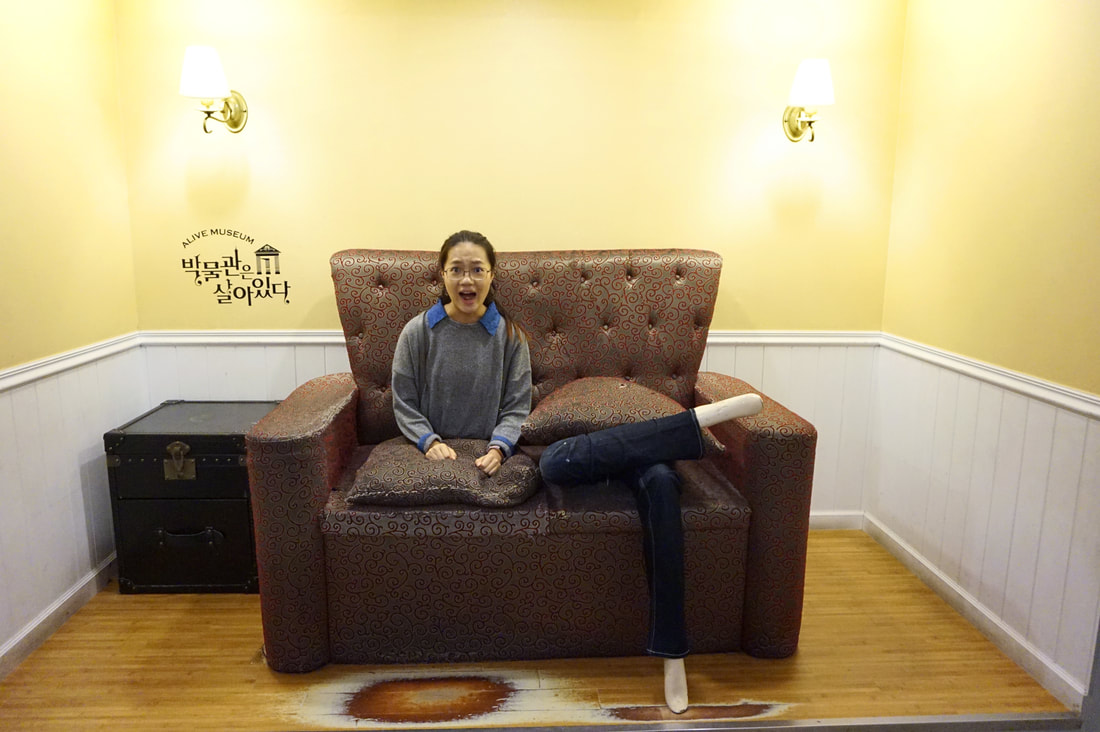 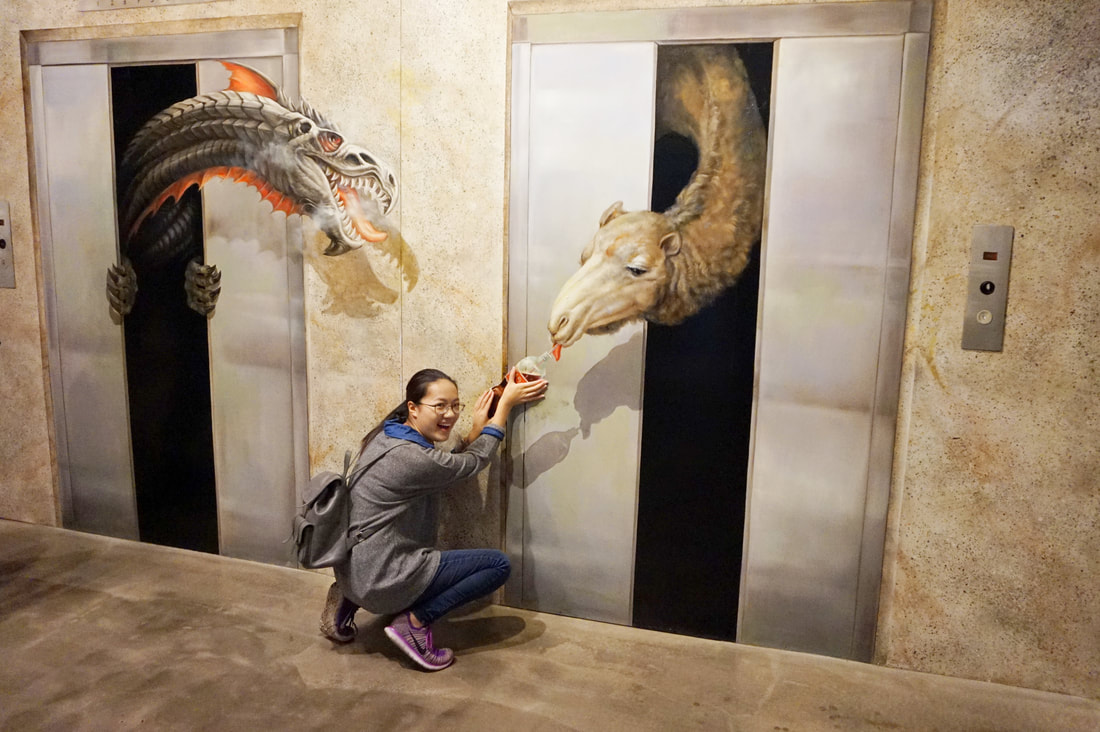 Let’s just say that it’s common sense to not steal Coca-Cola from an Atlantan. 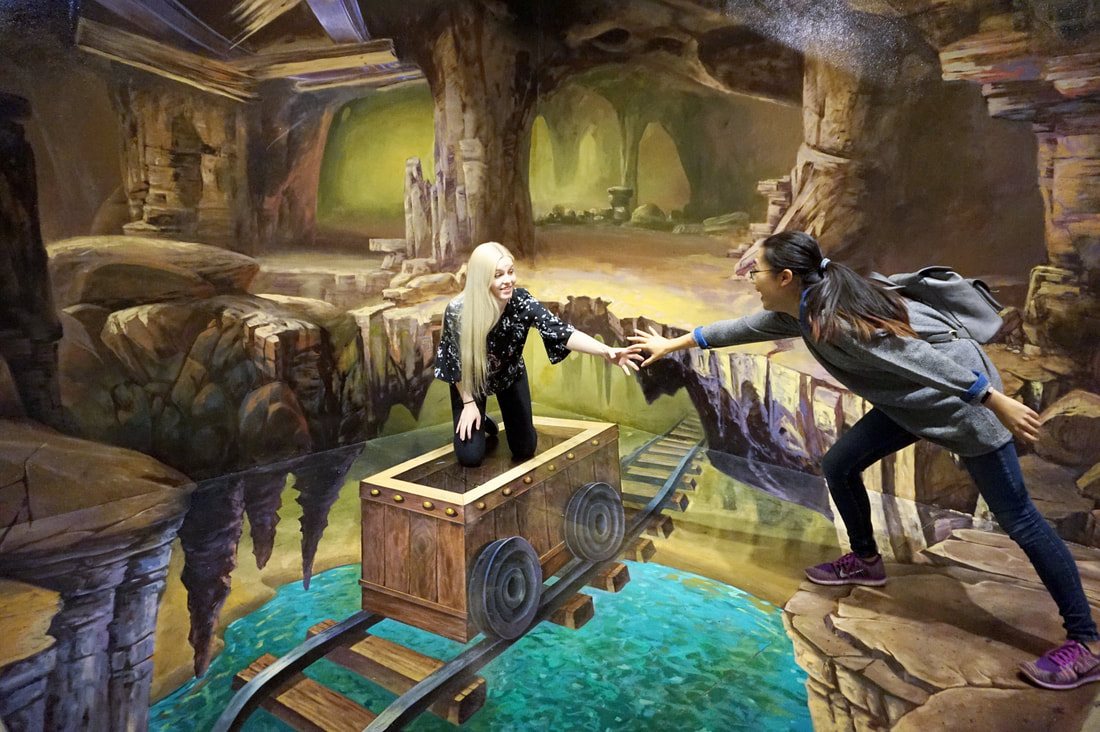 As someone who has relocated many times and has friends in many different circles, I have often questioned the meaning of “home.” I have lived 8 years in Hong Kong, 10 years in Atlanta, and 2 years in Minnesota. I have family in Hong Kong, family in Atlanta, friends and my Mac family in Minnesota, and newly made friends in Korea. Regardless of where I live and where I am, I will always miss someone and something (probably food). Since starting college, I have been struggling with where I call home. Yes, it’s probably possible to have multiple homes, but I also believe that at times, one place feels more like home and another for me. Whenever I see kids with their extended relatives, I’m reminded of the times that I was with my aunts, uncles, and grandparents in Hong Kong when I was young.  When I want my thinking to be challenged and connect with friends who share my identity, I crave the intellectual debates and discussions that I have with my professors and classmates. There is no real answer to where my home is, but at times, I feel that home is just where I put my hat down. 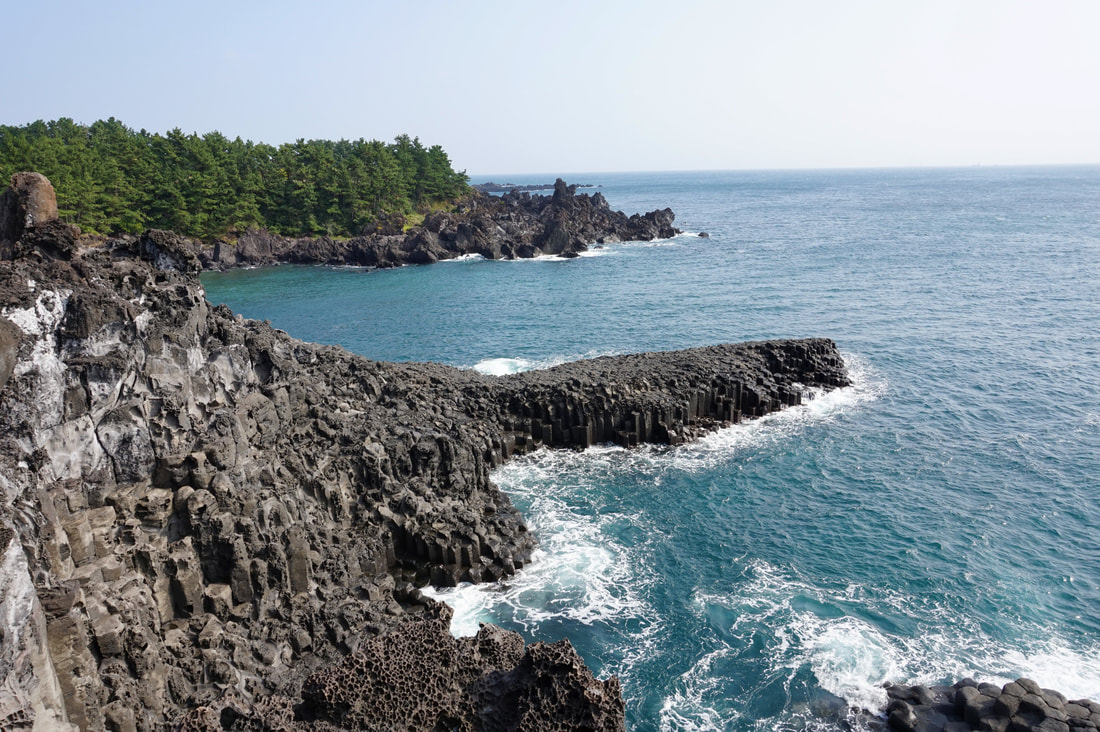 Jusangjeolli – cliff made out of volcanic rock and pillars 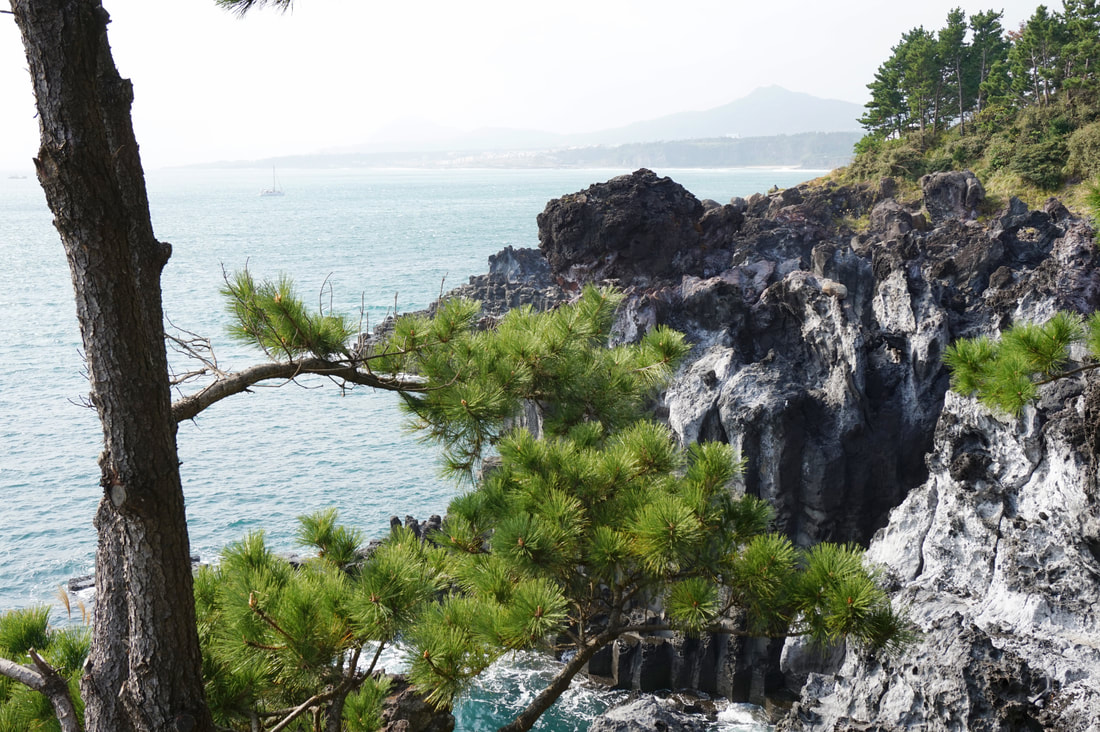 In my social life here in Korea, I have met great people and made new friends from other parts of the US and the rest of the world. I regularly chat with other Ewha students through the E-Pal English tutoring program and catch glimpses of their lives through their anecdotes. I reconnected with my middle school best friend after not seeing her for seven years, and we conversed as if we have never been apart this entire time. I befriended a friend of Jennifer’s from a past internship of hers and (hopefully) started another meaningful friendship. 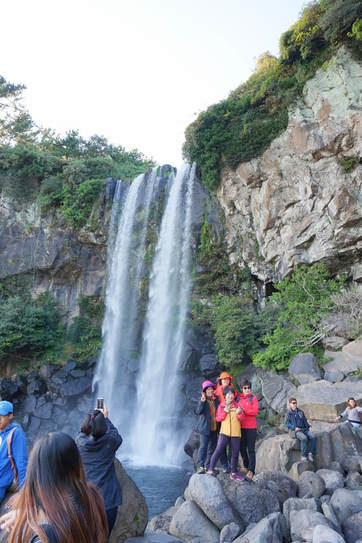 ​In all, I have been extremely grateful for the experience of studying abroad. Not everything has been all sunshine and flowers as you might see in future blog posts, but it has definitely reaffirmed some of my values, beliefs, and life choices that I made. Heading into my semester of being abroad, I knew well in advance that my beliefs will clash greatly with some of the values that Korea holds. At the same time, being exposed to opinions outside of Macalester’s liberal bubble allows me to interact and communicate with others who don’t share my opinion. I don’t have to agree with them, but I think I have the duty to listen and understand others’ perspectives. My view is not superior/more valuable than that of someone else’s view. And for me, that is the beauty of diversity; studying abroad gives me the chance to not only see a different culture but also an opportunity to be understanding and empathetic to someone else’s background, beliefs, and life choices.
While these two months seemed to have passed by so quickly and slow at the same time, it is only mid-semester. I still have lots to learn about Korea and its complicated history in the two months ahead. I hope to leave Korea at the end of the year with a better understanding of the country’s distinct characteristics and Korea’s position in the East Asian region. 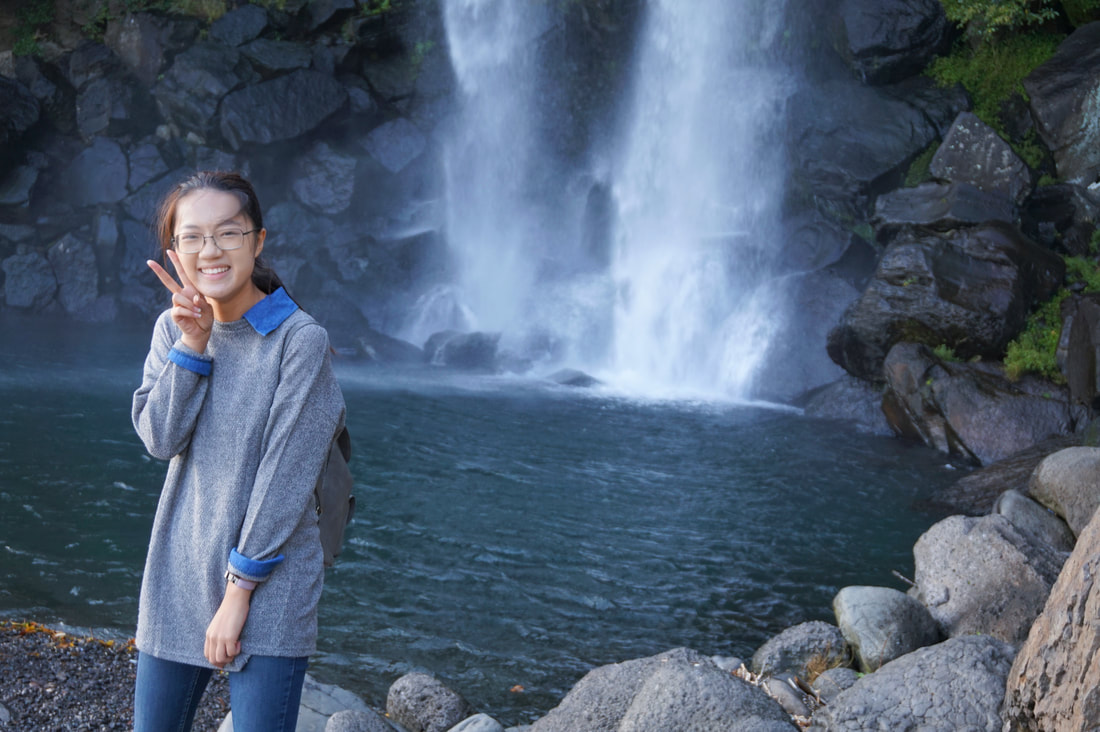