Although it seems like such a cliche to say, it honestly does feel like I wrote my mid-semester reflection just last week. Now, I am finishing this post nearly three weeks after leaving Korea in the comforts of my dorm at Macalester.

While I can’t say that I have done everything that I wanted to do this semester, I can say for certain that I have made the most of my semester here in Seoul, South Korea. The weekend trips to Jeju Island and Japan, laughter over Korean barbecue dinners, study sessions at local cafes, and conversations with Korean friends will all eventually become distinct memories. But these will be the memories that I will treasure fondly forever. 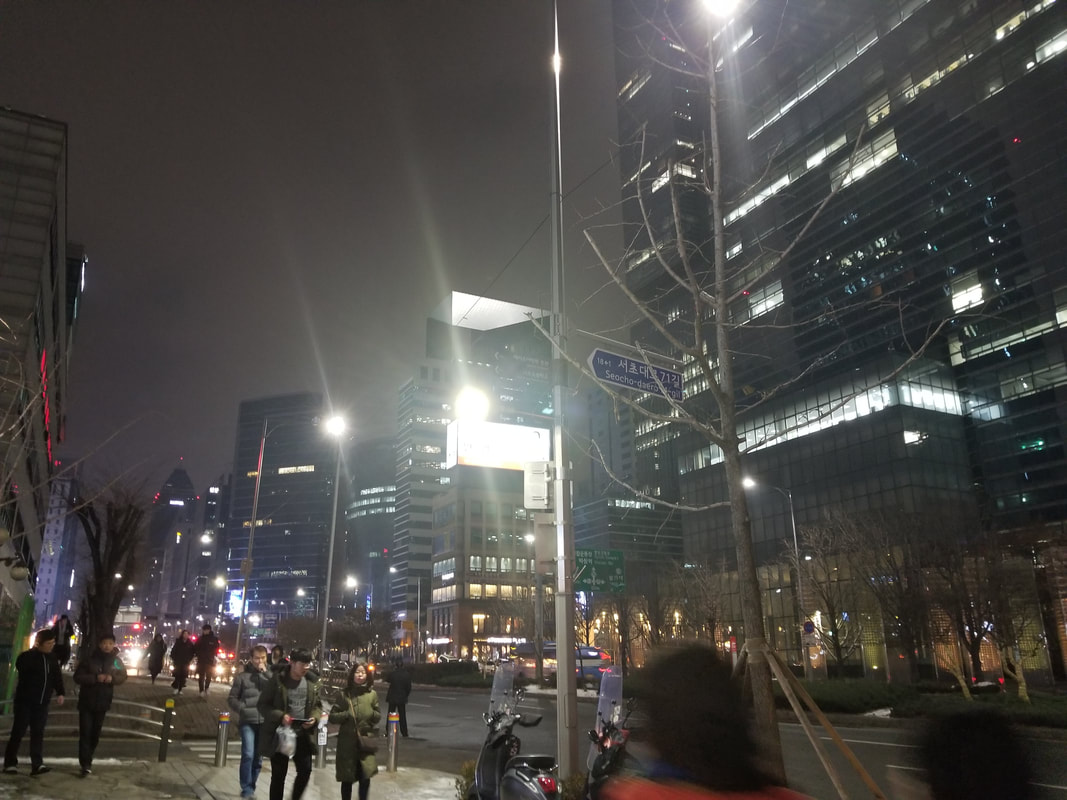 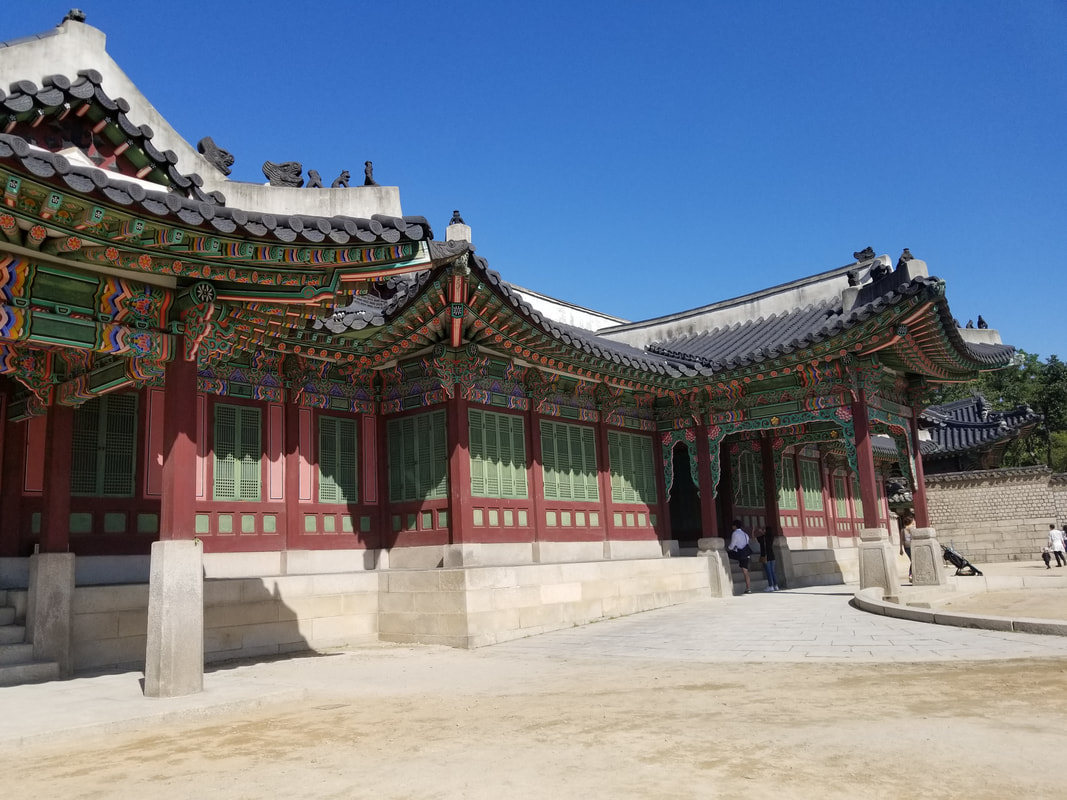 It’s amazing how a semester-long immersion in a different culture can make you discover things that you don’t know about yourself. I have always been proud of my identity, especially after finding a group of Asian American friends at Mac (I came from a predominantly white community before college). Ever since being in Korea, I don’t think I have ever been more conscious of my identity. Yes, I am American; and yes, I am also Asian. My family and my upbringing have allowed two cultures to converge. I am not just 50% Asian or 50% American. As someone who straddles two cultures on a daily basis, this implies that I don’t fit in or belong in either culture. Time and time again, I explain to others that I can simultaneously be 100% Asian and 100% American. With each time that I explain my identity in Korea, I felt closer to both of my cultures and became prouder of my diverse identity. And gradually over time, I became more comfortable in my own skin even though I am in an entirely new country. 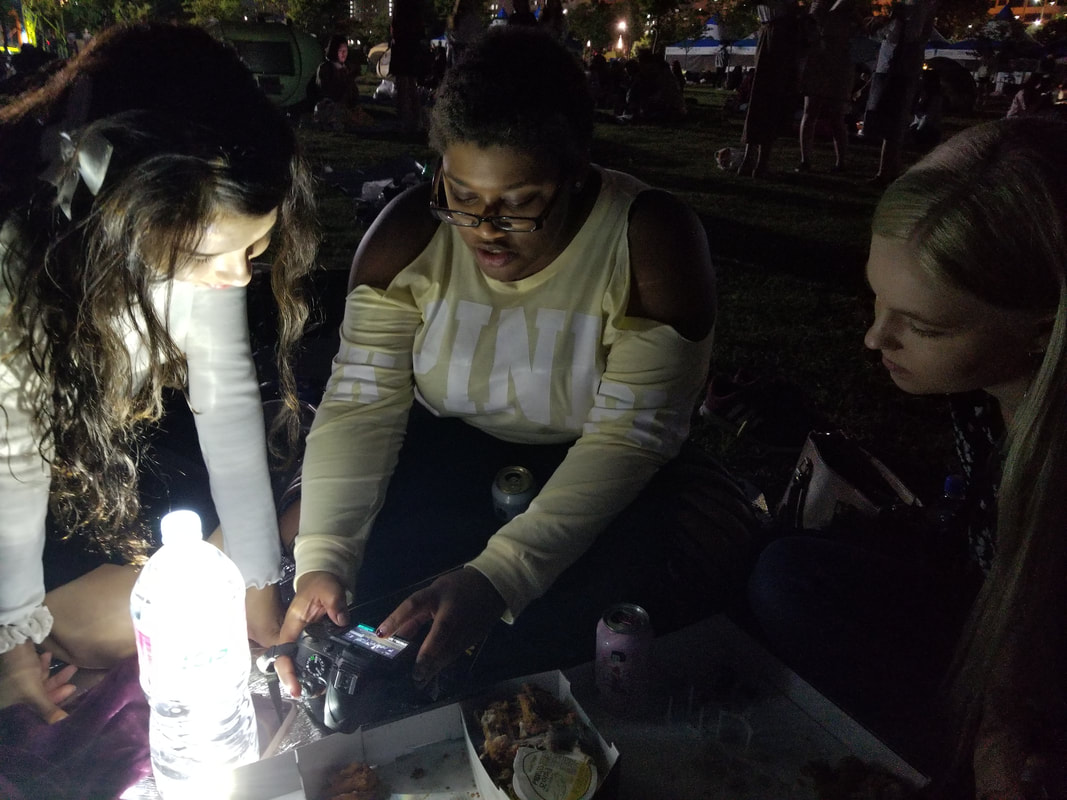 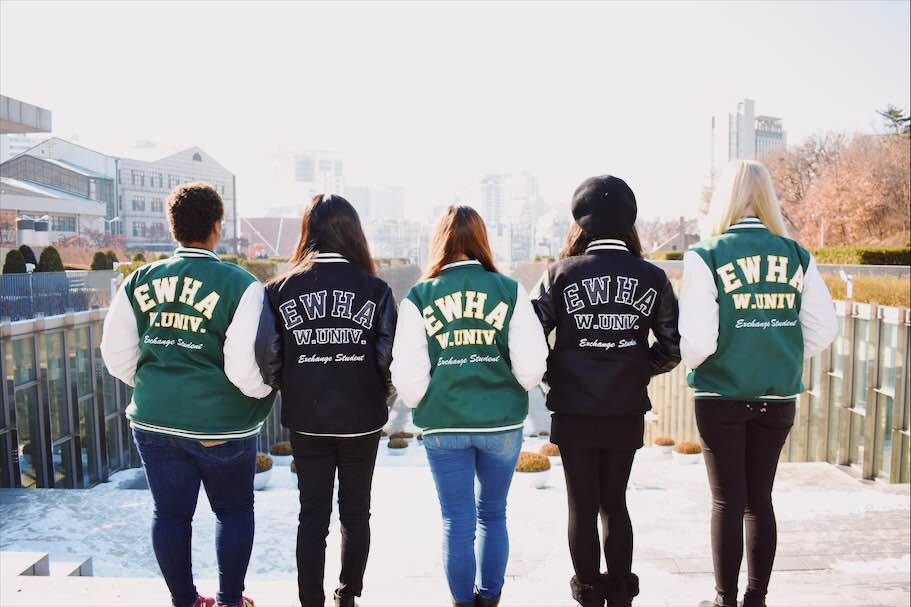 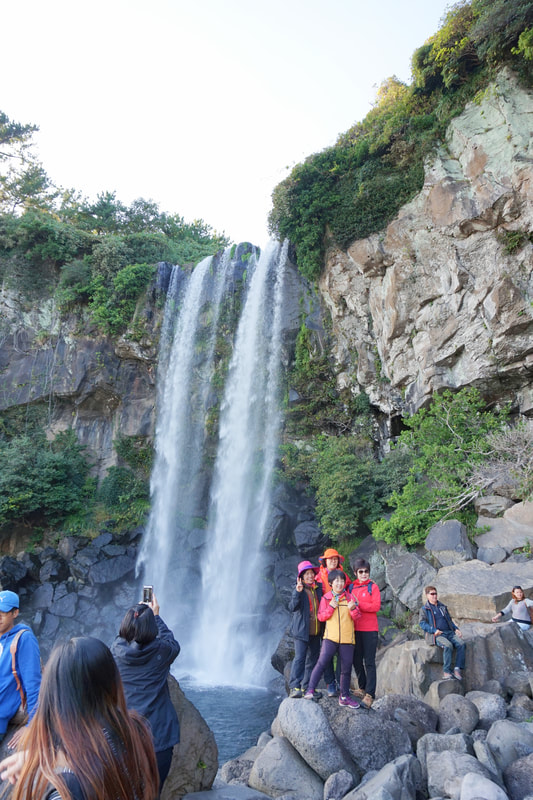 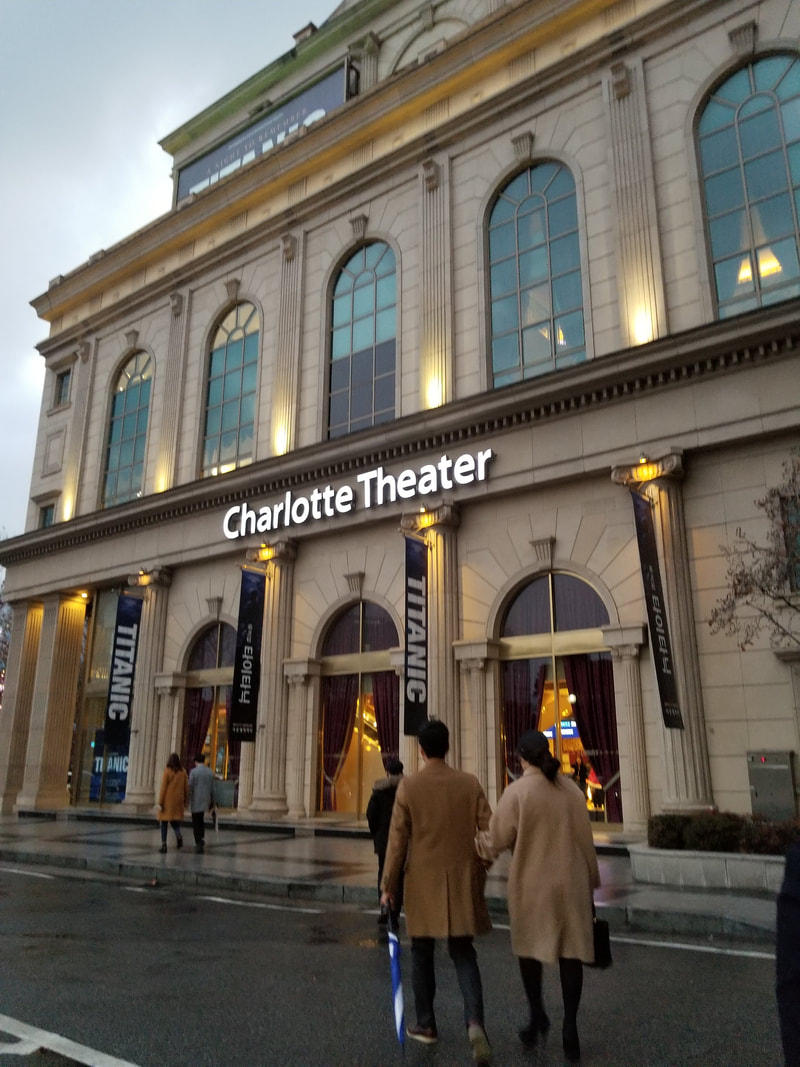 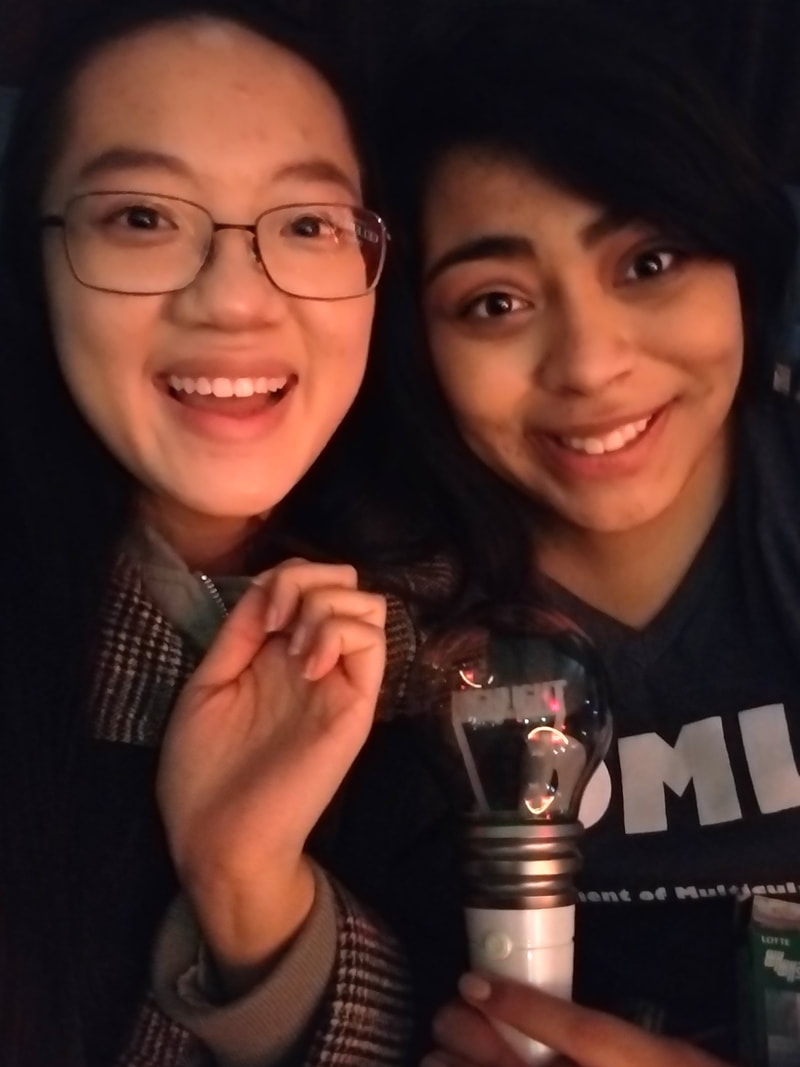 Academically, I became much more knowledgeable about the history and politics of East Asia (Korea, specifically). Before embarking on this study away experience, one of my goals of studying in Korea was to broaden my knowledge of East Asia, especially since none of the professors in Macalester’s International Studies department specialize in East Asia. Through readings from various Asian (and Western) scholars, I was able to compare and contrast differing views of Korea throughout history. By taking multiple courses related to Korea, I was able to reinforce my knowledge on various political regimes and presidential administrations in Korea since the end of World War II due to overlapping course material. I find it so intriguing that the idea of development for countries remain so Eurocentric although there are examples of successful development in East Asian countries via other trajectories. 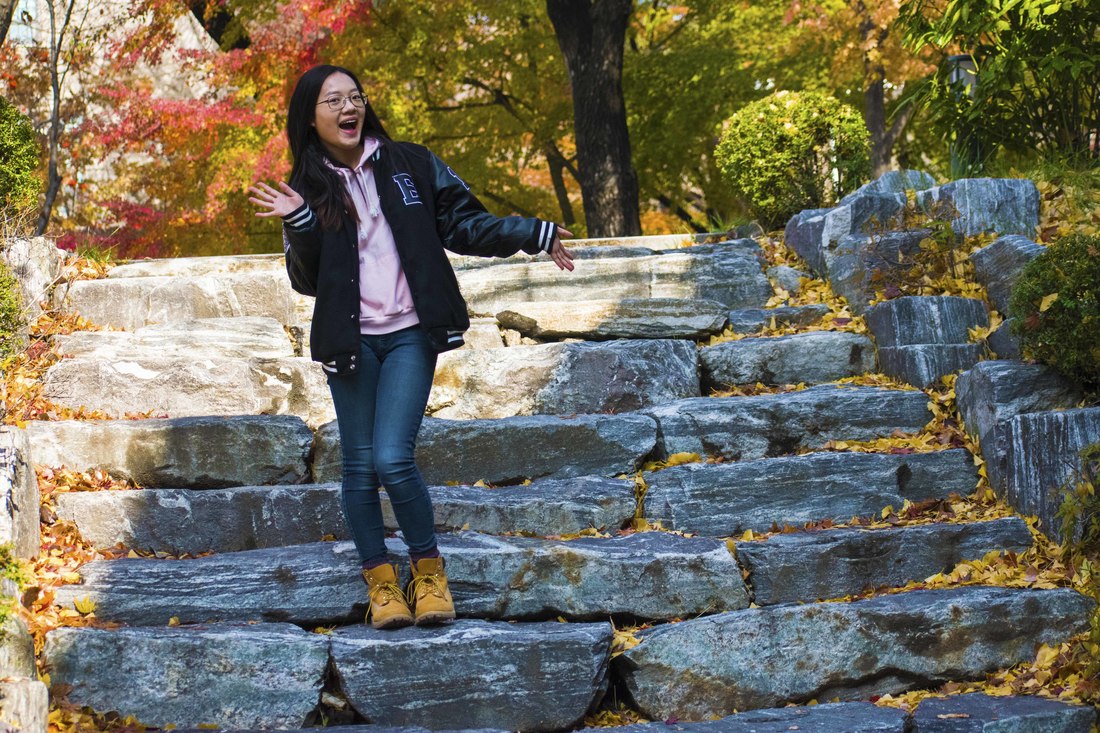 While I have known since pre-study abroad that the chances of my choosing to reside in Korea in the future was slim to none, I knew that my study abroad experience will be a semester that is filled with meaningful interactions and experiences. And I was right.
Being outside the Mac bubble, …

Korea, thank you for a wonderful semester.
​
Until we meet again… 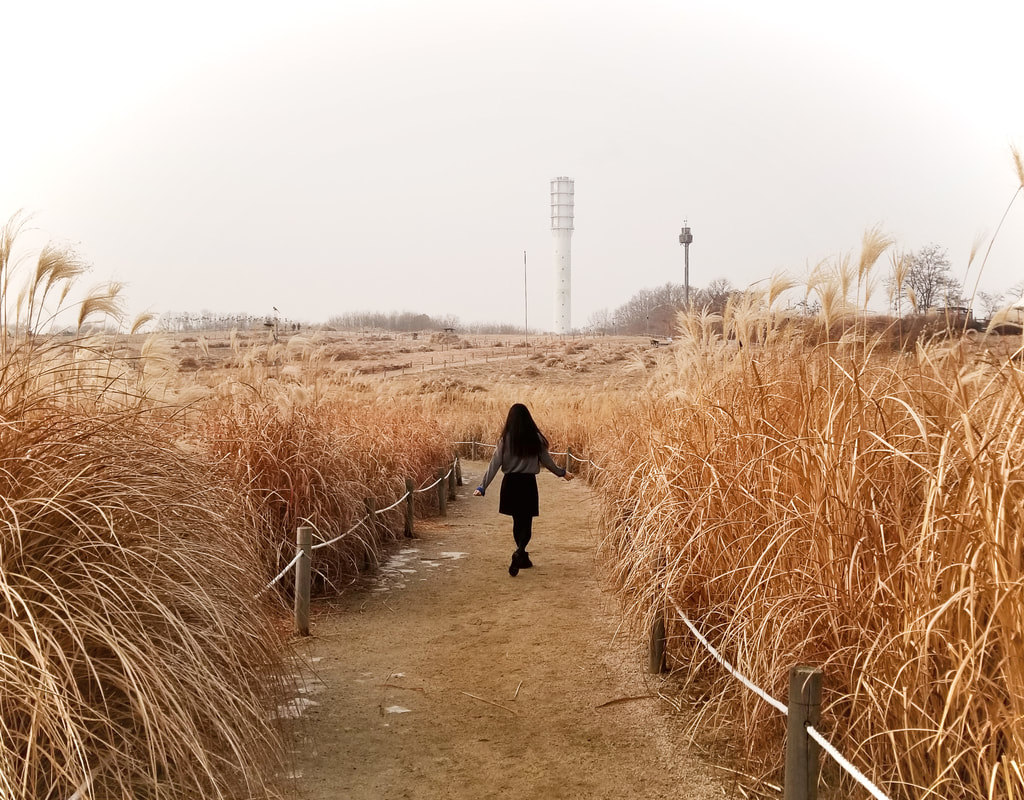 Not looking back with regrets, but moving forward to the next chapter in my life 🙂